Welcome to my training report for week commencing 12th January 2015. Part of a series of weekly reports, briefly summarising my training during that week and plans for the following week. You will find the vast majority of my workouts published through my Strava, Runkeeper and Movescount accounts. Where applicable I have provided direct links to specific workouts on Strava below, should you wish to see more detail on them. OK so lets get into it…

After last weeks large block of running I decided to take a few days off to allow the legs to recover. My original aim was to throw in a couple of easy turbo spins but with being away for a large part of the coming week with work, family time was the priority so these never happened. Instead I made sure that I was walking briskly everyday to and from work, sometimes hitting nearly 15km.

From Wednesday onwards I was up in the Highlands, where running and swimming were going to be the only options. In the end running was the activity of choice – surprise, surprise! – and I ran 4 consecutive days through wind, rain, snow and ice. Great fun and a chance to try out my Yaktrax, which have been waiting patiently for 18 months for some significant ice to run on.  I’ll be sure to write a blog post on these in the coming days.

The running paid off and by Friday morning I had managed to complete my biggest block of running ever, with 77 miles accumulated in a 7 day period.

Here is how the week broke down.

Tired after weekends running, so rested legs and did lots of brisk walking to get the blood flushing through.

A day of travelling by plane and car, so a lot of sitting and no exercise – with the short exception of a sprint from the car park to the airport check-in desk with 25kg of baggage! 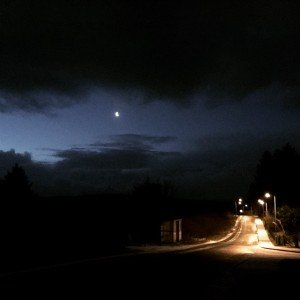 Listened to a storm blowing through overnight but the news of friends success with the UTMB lottery motivated me to get out of bed and head out for an easy run. Decided to stay in or near Portree by doing the street light run, with a bonus mile or so up Struan road. Legs felt heavy and sore from weekends efforts for first 2km but eased. Great to be running somewhere with some hills for a change! 3 °C, WC: -3 °C, 43km/h S, 71%

Running into The Snow, Skye

Final morning on Skye, so headed out on the Struan road. Cold and crisp this morning with a dusting of snow. Not too slippery underfoot but took it nice and steady, aiming for MAF run, keeping HR beneath Legs felt tight this morning but eased by 5km. Got colder the higher I went to the point I had to resort to wearing my hood – unheard of for me. Great run back into town, able to let go a bit on downhills but still cautious of slipping. Final out and back to end of lights before heading back in the snow, with final hard push around the town square. 3 °C, WC: -3 °C, 39km/h NW, 75% 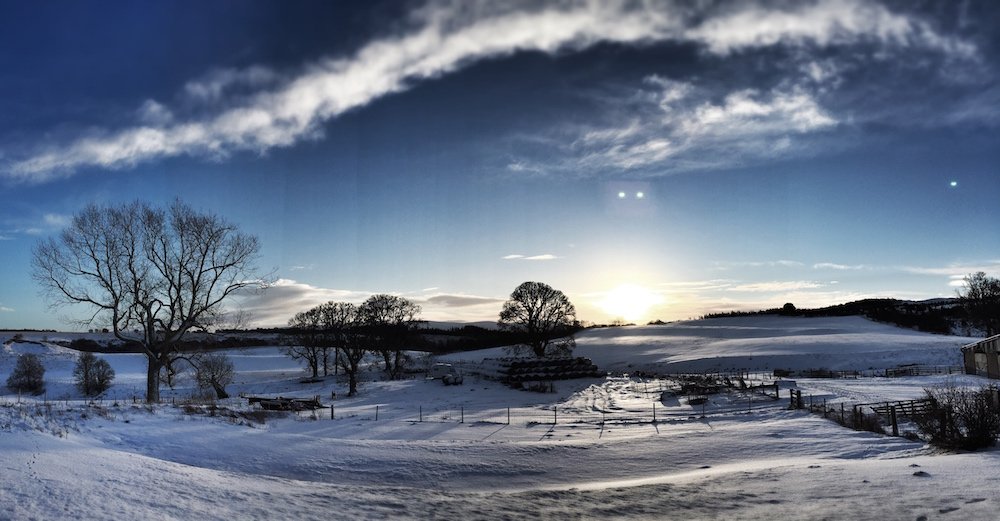 Dawn in a Snowy Cairngorms, Highlands

Snowy and icy morning at the bunkhouse, so decided to slap on the yaktrax and head out for a short run down and through Granton and back ahead of the days meetings. First time wearing them and they worked like a dream on snow, ice and tarmac. Drag back up to the bunkhouse was an effort but great way to clear the head. -1 °C, WC: -4 °C, 11km/h SSW, 86% 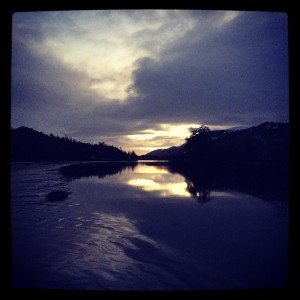 Slipping and Sliding to Nessy, Inverness

Board away weekend complete, so headed out on an easy trail run to clear the head. Out and back along canal towards Loch Ness but loads more slippery than expected. Fortunately trail shoes provided just enough grip to allow me to keep moving and pleased with the MAF pace considering the conditions. 2 °C, WC: -2 °C, 17km/h NW, 69%

So I’m into the final two weeks now before my next ultra, so I need to start backing the running off but leaving some intensity. Childcare commitments means that running this weekend is going to be impossible, probably a good thing, so will be replacing my runs with one or more long endurance spins on the turbo. I also plan to ramp up the core training to ensure my joints and muscles retain their strength, aiming to do a session once a day, with a couple of longer sessions thrown in for good measure.

Review of the Yaktrax Ice Grips