Welcome to my training report for week commencing 16th February 2015. Part of a series of weekly reports, briefly summarising my training during that week and plans for the following week. You will find the vast majority of my workouts published through my Strava, Runkeeper and Movescount accounts. Where applicable I have provided direct links to specific workouts on Strava below, should you wish to see more detail on them. OK so lets get into it.

As outlined in last weeks report, this week was the transition from recovery into more structured training, building into my next race which is only a few weeks away.  I set myself the modest target of 50km run mileage for the week, in the end I blew through this clocking up over 75km with two long runs.

I also started to draw some conclusions from the issues I experienced in the Peddars Way Ultra.  Work and family commitments this week, with sickness ravaging The Thurston Household, meant that by mid-week I was pretty shattered.  I went out for what was supposed to be a long run on Wednesday afternoon but sacked it pretty quickly as the “running through treacle” feeling had returned – lack of sleep is obviously the trigger here!

I also had physio on Monday to clear my quads and treat tight hip flexors.  During my long runs at the weekend it became apparent that the tight hip flexors were still there and were the likely cause of the quad issues I had during on Peddars Way.  Sitting on a coach for 90 minutes prior to the start of the race probably didn’t help much either.

So making sure I get plenty of sleep in the run up to my next race, plus focussing on easing my hip flexors is going to be key going forward.

Back to last week, here is how it was broken down.

Easy lunchtime run, at MAF levels, trying to kick off aches and pains ahead of tonight’s Physio session. Nice and fresh ahead of approaching rain, warmer when running with the wind. Discomfort in right forefoot after yesterday’s run, will get it checked out tonight. 8 °C, WC: 4 °C, 19km/h S, 80%

Headed out for a 3 hour trail run but binned it half an hour out as the lack of sleep and heavy work commitments of the last couple of days caught up with me. Felt well off the boil and that treacle feeling from Peddars Way had returned. Lack of sleep the night before obviously the cause of the treacle! Right foot felt sore but eased as run went on. Home for birthday cake, food and sleep! 10 °C, 26km/h SW, 64% 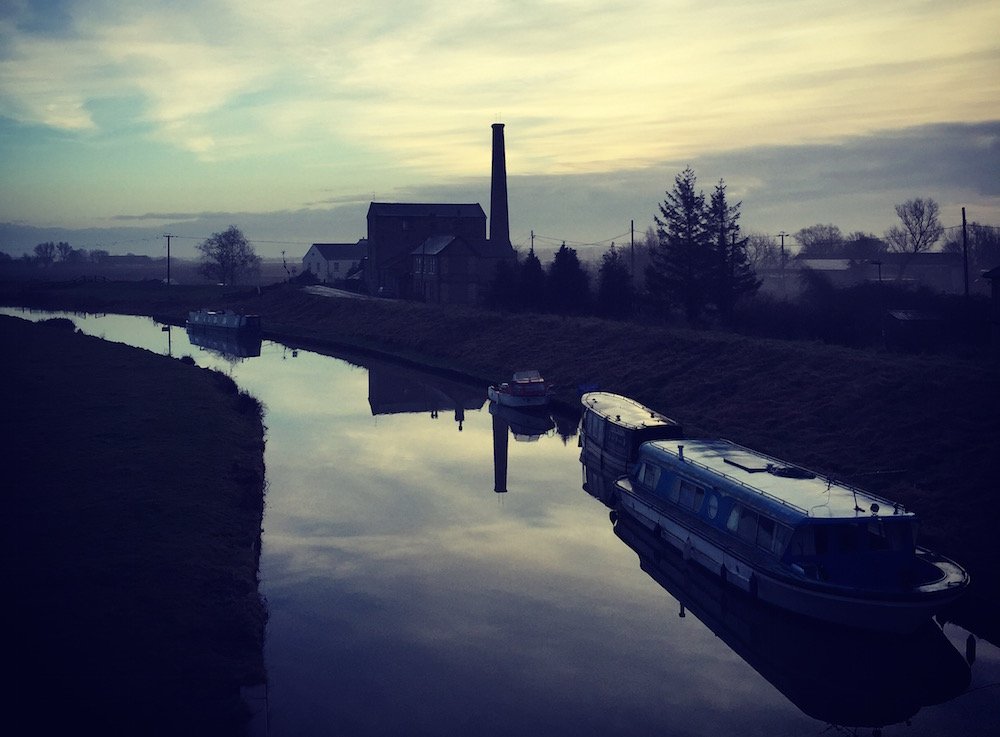 Headed out on a pre dawn trail run, splicing together some old favourites, with a couple of new trails and a trip down one trail I haven’t run for years. Super muddy after overnight rain and trail shoes were struggling to keep traction in places. Managed to stay upright though and held a nice steady MAFF pace throughout before pushing a little harder on homeward leg. 5 °C, WC: 3 °C, 7km/h W, 93%

Late up, so had to cut slightly short my planned 3 hour trail run. Beautiful morning, crisp and clear with a stunning dawn when it arrived. Had the pleasure of barn owls flying alongside me on three separate occasions, truly amazing to see. Legs felt a heavy at the start and hip flexors a little tight throughput, confirming suspicion it was these that triggered quad issues in last race. Home for breakfast with family and celebratory birthday lunch. -1 °C, WC: -4 °C, 9km/h SW, 91%

In the last week there was 8 hours of training, with a TSS of 621.6 and total distance of 76.2km broken down as follows:

With my next race only 4 weeks away, I will continue to build the mileage and also inject some hill work into my training.  The Hardmoors 55 is a late addition to my racing calendar and is the hilliest ultra I have attempted to date.  Living in the Cambridgeshire Fens, hills are few and far between.  However being creative this can be overcome and I will include some hill work on the turbo trainer to help build leg strength, along with some hill repeats while out running.

Here is the plan for this week

Ultra's booked and other mad plans!

In search of that elusive ITB and TLF stretch