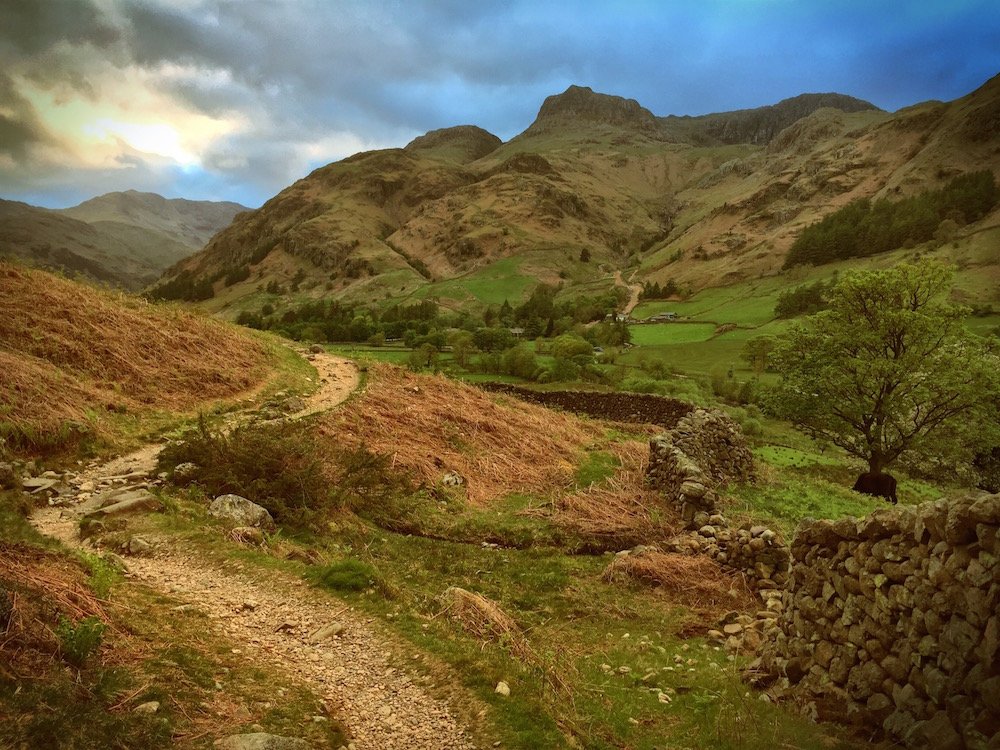 Langdale Pikes
Summer may only just be drawing to a close but already minds turn to 2016 and beyond as race entries start to open for next year and, in some cases, fill up and close within minutes!

As the sport of ultra running increases in popularity, so does the number of races available. However for some iconic races this popularity also means that entries are only available for a short time, as athletes take days off work or set early alarm calls to get online and snap them up. So if you want to include any of these in your race plans, you need to get yourself organised and be quick on the (mouse) click!

I’d already decided that 2016 would mark the year when I went long and attempted my first hundred miler. I was also keen to do more races in the mountains and tackle a multi-day challenge as well.

With so many great options available it was difficult to make a final choice. Having followed many great races online this year, in many cases tracking friends as they’ve taken part, a number of races quickly jumped to the top of my wish list, none more so than the legendary Lakeland 100.

Lakeland 100
For years my wife and I have spent a lot of time in The Lakes. Before we had children this was generally rock climbing and mountaineering. Since the arrival of our little bundles of joy, we’ve enjoyed introducing them to the delights this National Park has to offer, one of the most stunning locations in the world.

While the mountains may not have the impact of the Alps or the Greater Ranges, they have their own unique charm and beauty. They had a significant impact on me when I first visited them as a young lad and this has seen me returning to this part of the world consistently over the last 30 years.

In recent years as my running obsession has developed (ok I admit it, I have one!) I’ve had the chance to run in the Lakes and have loved every second of it. Following this years Lakeland 100 I knew this was the race I wanted to do when I finally stepped up to the 100 mile distance and as such was delighted to be able to snap up one of the slots in the 6 minutes that they were available earlier this week.

For those that have not heard of this race before or know very little about it, the following video should give you some idea of what I can expect. Its one of the most inspirational race videos I’ve watched in a long time!

My aim is to complete, a challenge in itself with a high DNF rate, especially with first timers. Hopefully whatever the outcome I will be fit and well enough to then recover and tackle the enormous challenge I have chosen for later in the year.

Originally I’d been tempted to run the Wainwrights Coast to Coast route, taking in the Lakes, Yorkshire Dales and North Yorkshire Moors. So when Open Adventure first teased their Northern Traverse race following this route I was instantly keen. Unfortunately when entries opened they’d chosen to run it during May Half Term and as such was quickly discounted due to the disruption to family life this would cause.

My plans then shifted to a self supported attempt along the same route in September 2016. However Beyond Marathon then announced their new King Offa’s Dyke race for September 2016 and plans once again changed! 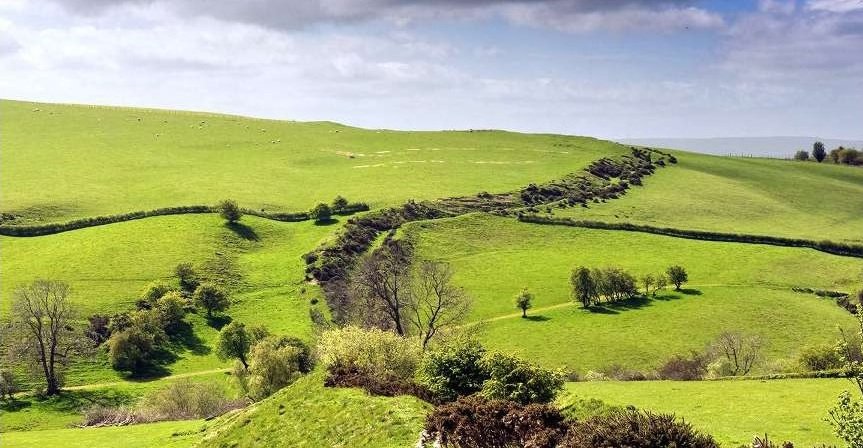 4 days to cover 185 miles along the Offa’s Dyke footpath, with just over 9000 metres of ascent. What’s not to like?

It seemed like quite a few other people agreed with my thoughts, as this inaugural race sold out within hours of opening. Fortune smiled on me once again and I was lucky enough to get a place as one of the first hundred people to try this challenging event.

Not only will this be a step up again in terms of distance but the multi day aspect will also make it really interesting. The profile of the course is also pretty eye watering, with an average of 42m of elevation gain per mile. Time to get those quads built up then!

There are a few other races I am looking at for the spring and early summer, specifically to help me build into the Lakeland 100. I’m working on the assumption that the Lakeland 100 will be build enough for the King Offa’s Dyke race!

I have a place in the Ultimate Trails 110km at the beginning of July. This is another race I’ve had my eye on for a year or so and should hopefully make a great warm up race for the Lakeland 100 4 weeks later. It also has 3 UTMB points on offer as well, which is always a bonus. Need to start planning ahead for 2017 now don’t I! 😉

At this stage I have no other firm plans for any other races in 2016. I’m keen on running the Peddars Way Ultra again, as its both a great race and will also make an excellent test of my winter training.

I’m also considering dropping another hilly 50 mile race into the Spring but will spend this autumn planning my training for next year before making any firm decisions on this. My primary concern is to make sure I don’t over commit and am able to give my family the time they deserve, while fitting in the training these races will require.

So there we have it, my two primary objectives for 2016 – the Lakeland 100 and King Offa’s Dyke race. Both long, hilly and also throwing a multi-day running adventure into the mix. It will be challenging but also enormous fun and I am really looking forward to the planning and training required to get me in shape for these in 2016.

I’ll be sure to share here, what I am sure will be the highs and lows of my journey to the start line of these races, along (hopefully) with the races themselves when the time comes.

As always wish me luck, this time I am definitely going to need it!

Pre-race thoughts ahead of the Cumbria Way Ultra Marathon

My Photo Diary of The Fellsman 2016