Pre-race thoughts ahead of the Kings Forest 50km

So this coming weekend will see me running the Kings Forest 50km and what is likely to be (although never say never!) my final ultra of 2015. The race is organised by Kevin and the team at Positive Steps PT, alongside the Peddars Way and Norfolk 100km races that I took part in earlier this year.

I’ll be honest, this race wasn’t on my radar at all until after the Norfolk 100, with point to point courses being more to my taste. However when I heard that by completing all three of Kevin’s races in a 12 month period you’d be credited with their grand slam, I figured it would be rude not to add it to my autumn schedule and could also make a nice blast to finish the season with. 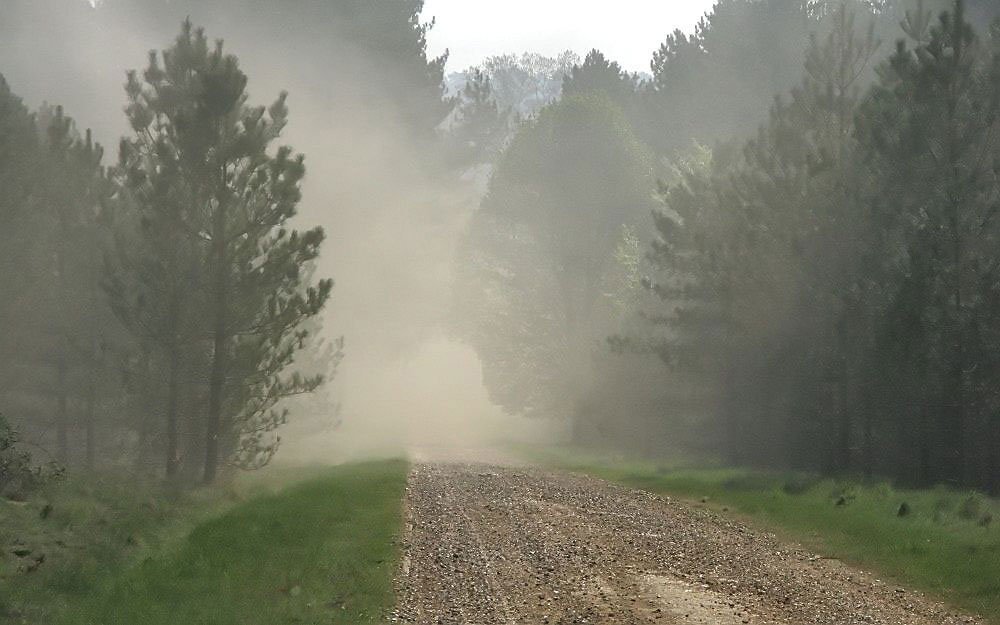 Build-up to the race

This race is interesting for a number of reason. Firstly its the shortest ultra I’ve ever run and at 50km will be the closest thing to a marathon I’ve also ever run. Secondly, coming hot off the back of the Cumbria Way Ultra, my main focus has been on recovery in recent weeks, with little opportunity to get much structured training in before the race itself. It will be interesting to see how the legs cope come Saturday.

After a weeks rest, with a solitary short recovery run, I started to build the running back up, managing a 55km and then 74km week. My legs felt really heavy and it took a good ten days before they felt anywhere near normal, although fresh is definitely not a word I’d use to describe them at the moment.

I figured that once this race was over my legs could have a rest, so I started to layer in some speed work to try and shock them back into racing mode. My focus was mainly on longer efforts, mostly tempo but also a few harder efforts thrown in for good measure. I also managed to get in some nice hills during last weeks work road trip.

I finished the second week with a decent trail run, a little under half race distance but at an easy heart rate level. While my legs still felt pretty tired it was good to be able to hold a decent pace, which gave me a little confidence going into race week.

Due to the comparatively short distance of this race, I’m only going to have a single taper week, although you could argue that the last three weeks have all been taper! I did consider trying an inverse taper but with the continued fatigue in my legs instead opted for some rest in the final week, to try and give myself the best opportunity come race day.

So this week I’ll do my usual two runs, with an increased emphasis on core work between them. I will probably make these runs a little longer than usual but will again play this by ear as the week progresses.

My calves are quite tight, due to accumulated fatigue and the speed work of recent weeks. Hopefully an easy week with plenty of core work and stretching will help to ease these off. Will have to wait and see how much impact, if any, they have on my race.

Aims for the race

This is tricky if I’m honest as I really don’t know how my legs will be come 8am Saturday when Kevin sends us on our way.

With fresh legs and a 12 week structured training programme, I know that a time around or even under the 4 hour mark is totally within my ability. Unfortunately I don’t have that luxury this time around, so quite where the clock exactly stops is really a matter of guess work.

After not having had the best race days at both the Peddars Way and Norfolk 100 ultras, I’m keen to try and make amends and finish the year and the grand slam on a high. As its the last race of the year lets be optimistic (or totally insane!) and put some challenging times out there!

So here are my objectives for the race, as always in ascending order:

As this is a lapped and relatively flat course, it should make pacing fairly straight forward. I’ll use the first lap as a sighter lap to work out where I can run hard and where I need to hold back. It should also give me an opportunity to access my legs and set a pace from there.

As with all my ultras, I will run mainly by heart rate, although will increase my target range up to around 150bpm to reflect the shorter distance. I’ll keep an eye on that for the first lap or so, after which I will run by feel to the finish. I’m hoping for a strong finish, so the aim is to leave it all out on the course in the final lap!

Kit wise I will be running light. I toyed with running without hydration and topping up at the checkpoint but have decided against this and will be carrying some nutrition and fluid with me. Unlike other races, there is no mandatory kit list for the Kings Forest 50km, so this will also give an opportunity to cut back on kit and the associated weight.

Finally I won’t be carrying a race tracker this time around. As it’s a lapped course it would be tricky for those following to work out which lap I’m on. A lot of the route is also under tree cover, so the signal levels may be hit and miss to say the least.

So there we have it. My colours well and truly nailed to the mast. The race starts at 8am Saturday morning. I’ll keep you updated on the usual social media channels in the build up and on race day itself and will aim publish my full race report here next week at some point.

Time to lace up the sprinting spikes and get on with it. Wish me luck!