Pre-race Thoughts Ahead of The 2016 Peddars Way Ultra 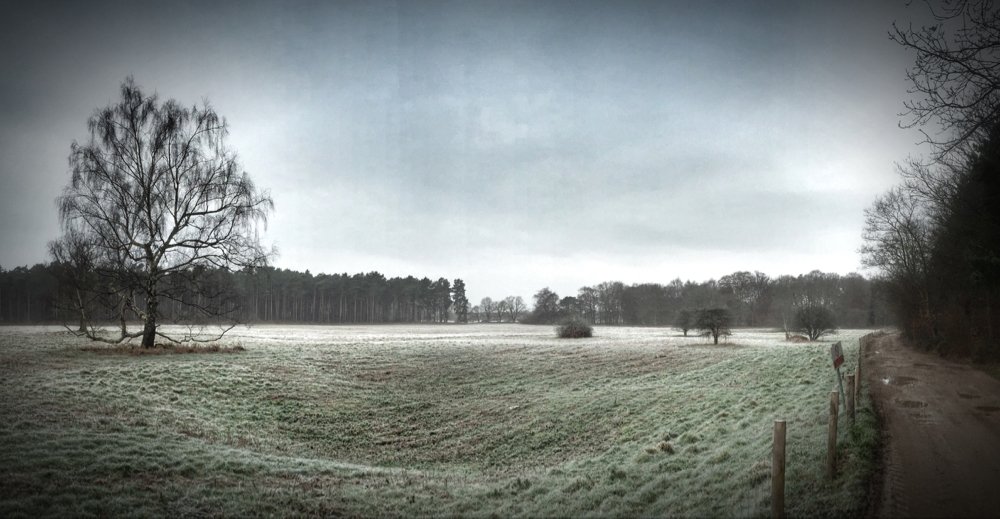 Views over The Battle Area, Peddars Way Ultra
Well here we are once again. Its another year and I am staring down the barrel of my first race of 2016, The Peddars Way Ultra. Twelve months ago I had high hopes for this race but what happened was the total opposite, with quad issues and weather throwing a few curve balls to scupper my pre-race plans and objectives.

That said I really enjoyed the race in 2015. I got to run through the area I grew up in and see loads of family, friends and familiar sights along the way. Despite the bad weather, the winter mountaineer in me really enjoyed the challenge and it was immensely satisfying to come through the difficulties the race threw at me and to be able to finish strongly. That was why I had no hesitation on signing up for the 2016 edition ofThe Peddars Way Ultralast summer. 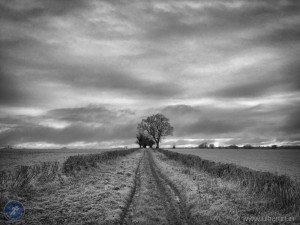 Approaching Checkpoint One, Peddars Way Ultra
So what about this year? Well twelve months on I have five more ultras under my belt and a lot of running miles in my legs. The stats show I’m fitter than I was this time last year, have had a good build-up to the race and hopefully have got my taper nailed just right.

That said I suspect, just like last year, the weather will play a major part in the outcome of the race. Snow is always a possibility in January but this year we’ve had lots of rain in the last few months and the ground is likely to be pretty muddy in places slowing progress. There will also be fifty additional competitors this year, adding to the churn underfoot, so shoe choice will be important!

Having reviewed my objectives from last years race there is little I would change and hopefully the increased mileage in my legs will help me meet more of the time based ones this time around.

So in order of priority my race day objectives are:

The final one in the list is a bit of a stretch, as it would see me shaving an entire hour off my 2015 time. However if I can get the kind of run in that I had at last years Hardmoors 55, the conditions are good and I make use of the additional fitness I have, then it could be possible. 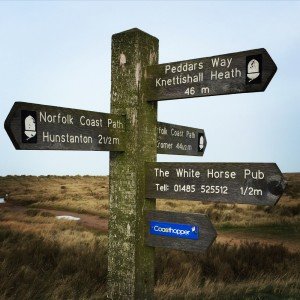 The Finishing Post, well almost!
Anything can of course happen during an ultra but what’s the point of having objectives if they’re easy to meet!?

So my race strategy will be based around the 6:30 per kilometre average pace, which has the added benefit of allowing me to recycle last years pacing cards saving me one job this week! Efficiency through the checkpoints will be key and as with the Hardmoors 55, I will look to minimise my time there and keep moving forwards.

I’m now well into my taper and am following the same approach I used for the Cumbria Way Ultra last year which worked pretty well. Hopefully this, combined with a good nights sleep the night before, will put me on the start line in a much fresher place than I was last year.

I’ll be watching the weather intently this week and chopping and changing my mind on shoe choice, probably only making my final decision on the Saturday morning itself.

Finally and as always, I will be using a Race Drone tracker during the race, so feel free to follow my progress from 8am on Saturday 30th January on the Peddars Way page on the Race Drone website.

Fingers crossed and wish me luck!

Our Lakeland 50 and 100 Nutrition Plans (and the reality!)