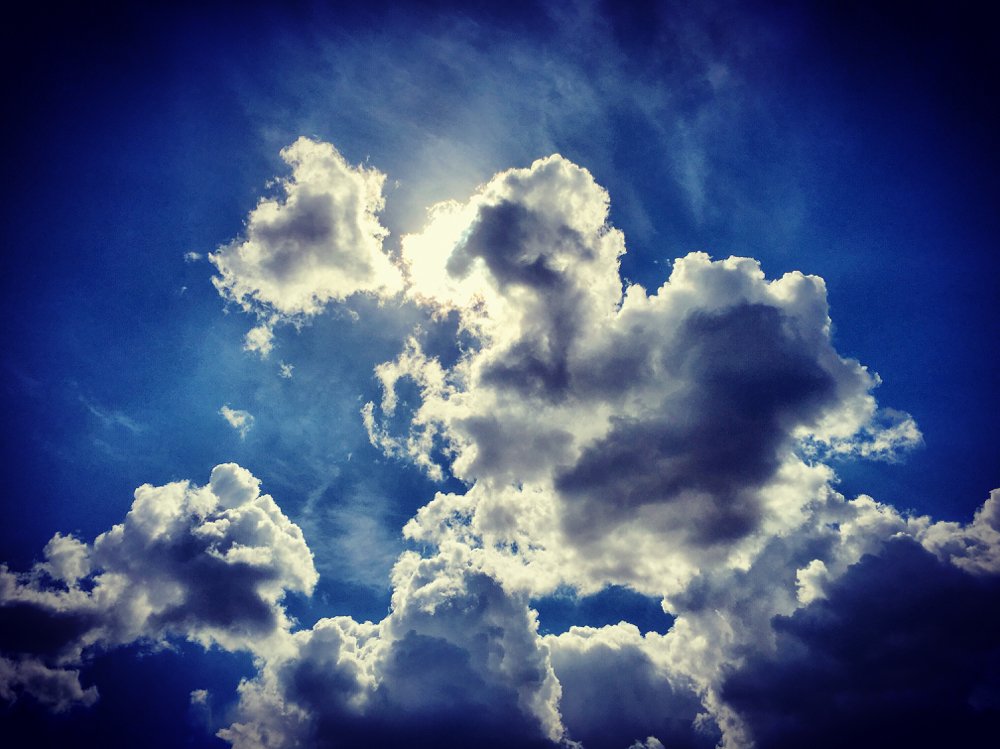 I’m not big on political history but that quote, widely attributed to Harold Macmillan but disputed by many, sums up the last ten days for me perfectly.

Normally at this point in proceedings I’d be writing my usual pre-race thoughts post ahead of this weekends Ultimate Trails 110km in the Lake District. Events however have changed that.

There I was, minding my own business, entering the final phase of my carefully planned twelve week training block into the Lakeland 100 when bam! Influenza crawls into my body and knocks me for six. What I initially hoped was just a 24 hour bug, dragged on for days and as the fitness I had so diligently worked weeks to build started to drain from my body, I dragged myself to the doctors to be told the worst.

My training world crumbled around me. The Ultimate Trails 110km, my warm-up race and culmination of all my training, was going to have to be cancelled. From previous experience of having proper flu 12 years ago, I knew it would be two weeks minimum before I was running again but most likely three or even four before I felt 100% fit again. By which time I’d be right back at square one training wise and with only five weeks until my A race for the year, the clock was well and truly ticking!

Now some will say its just a race and with everything that’s been going on in here in the UK the last week, this is inconsequential and I really need to get a grip of reality. However in my world this is huge. This is what I’ve been working towards for the last ten months, with umpteen sacrifices by my family and I along the way. To get so close to completing my carefully laid plans was devastating. It felt like almost getting to the summit of a very long climb, to then fall flat on your face and slide back down, unable to stop yourself.

UT100 was also more than just a race. It was an opportunity for me to test out my race day kit and nutrition on similar terrain, as part of my preparations for Lakeland 100. Poles, something I’ve not used for years and am still in two minds about when it comes to running, were to be tested in this race to allow me to make a final decision. The midnight start gave me an opportunity to race through the night and into dawn, something else I am yet to do and will have to overcome during Lakeland. Finally, and most importantly, living in the flatlands of East Anglia, this race was a great opportunity to inject some hills into my legs in readiness for the end of July.

At least with an injury you have the potential to cross train, to keep your fitness ticking over while waiting for the relevant part of your body to heal. With flu the only option before you is to rest, sweat it out and lay in your own pool of self pity as you feel the hard work flow from your body and the hours to race day tick slowly by.

I’ll be honest I hit some really low points mentally last week. The need to cancel UT110 was a difficult but the obvious choice to make. Even if I did bounce back quicker than expected, my immune system would be so compromised that any attempt at racing would only do long term damage and torpedo any chance I had at attempting Lakeland 100 long before race day. 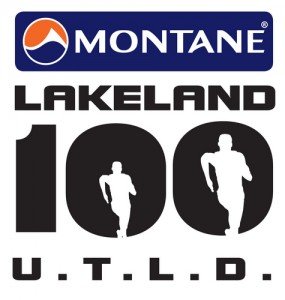 Lakeland 100
Detailed planning was also pointless as until I knew I was fit to run I wouldn’t know how much time I have to play with. I’ve been in this situation before and the only thing worse than having to re-plan following illness or injury, is having to do it again and again and again as you don’t bounce back as quickly as you’d originally hoped.

That said there are a number of options before me and all hope is not lost just yet. My doctors have signed me off for a second week and are also throwing some antibiotics at it in an attempt to try and accelerate my recovery. Its great that my doctors are supportive of what I do, although they still think I’m a little crazy! 🙂

Training wise I have a few ideas, with the most likely option being to run an inverse taper into the race itself. I’ve toyed with trying one of these for years and with the time I’ll have available this will be the only logical option open to me. The other option is to pull out of Lakeland entirely, which I am not prepared to consider just yet. So while its a risk to try something new with such an important race, its one that’s worth taking as the alternative doesn’t bear thinking about.

I also have a handful of options for replacing the other aspects of the UT110 that I outlined above. While these won’t cover the same amount of terrain that UT110 would have done, it does give me a chance to get some hill running into my legs and test out a few bits of kit. Until I know that I’m fit to return to running again I’ll hold off on committing to any of those just now and will have to play it by ear in the coming weeks.

So there we have it. The storm clouds have gathered and thrown a real curve ball into my preparations. While extremely frustrating at this late stage I’d be lying if I said it wasn’t also a little bit exciting. If my experiences with illness last Spring and Norfolk 100 taught me anything, its that I should have confidence in the fitness my legs retain and what my body is able to achieve off the back of little or no training. While the Lakeland course will significantly longer and more taxing than Norfolk (70+km), with the right race strategy and preparation all is not lost and there is still a chance of making it around the course and back to Coniston in one piece. Yes it won’t be as quick as I would have hoped but that is not the main reason I enter races such as Lakeland anyway.

Well that’s my navel gazing over with for now. I will keep you posted on developments and my plans into Lakeland once I know more. Here’s to a swift recovery and the roller coaster ride that I am sure will be my journey to the start line of Lakeland 100 on Friday 29th July 2016!