Well here we are again, it’s Lakeland 100 week and my build up has once again been less than ideal. Last year I had flu to overcome. This year I thought I would up the anti and opted for four weeks off running throughout July with a painful glute/hip injury – fabulous!

Lets wind the clock back a little.

My preparation had been going so well. A decent ten week training block saw me attempting the Pennine Barrier 50 in early June with two key objectives. First was to test out an abdominal injury I had been carrying for a few months, to see how it held up in race conditions. The second was to test out kit and pacing, with a sub 30 hour attempt at Lakeland 100 in mind.

With an 11:15 finish in tough (hot) conditions, Pennine 50 met and even exceeded my expectations. A scheduled MRI the following week diagnosed Osteitis Pubis – swelling of the bone marrow at the front of the pelvis to you and me. Rest was the only cure but I was given the all clear to run Lakeland, with the understanding it may hurt a little and I would probably need a decent amount of time off afterwards – game on!

I took a pre-cautionary full week off after Pennine and the following Saturday headed out for an easy ten kilometres, to get the legs turning over. The run felt really tough to start with but my legs soon eased and I enjoyed looping around the numerous cricket pitches at our local school.

It was as I returned home that things started to go wrong, with a twinge and cramping sensation appearing in my right glute.

I finished the run, expecting it to ease off pretty quickly. However for the rest of the day I could barely walk! Panic set in about a torn glute and with a working week in the US ahead of me, I was frantically trying to get advice. The cool head of my good friend John Reynolds came to the rescue and I was given a comprehensive set of stretches to do while I was away, which got some strange looks on the plane I will tell you.

The road to recovery – long and with storms along the way

Walking was uncomfortable and running was impossible but I kept my spirits up by taking my frustration out on the gym bike at my hotel that week and stretching when I could. To cut a long story short, what followed was four weeks of pure frustration, with two attempts to return to running, ending up with me painfully walking home after less than a mile.

Finally after loads of remote support and guidance from John, some hands on work locally from another friend and a trip to see a chiropractor, a tilted and twisted pelvis was diagnosed. Some painful manipulation and muscle work followed and finally I felt like I could attempt to run.

So last weekend, a week before the race, I tentatively headed out to run for the first time in four weeks. Four and a half, and then nine miles later I had run twice. It was slow, uncomfortable at times and I was taped up like a gaudy Christmas present but I was running.

My sub 30 hour finish plans had already been consigned to the bin. Beating last years finishing time of 34 hours will also be a massive ask but could I get around within the 40 hour cut off? There was only one way to find out!

So yes, I will be heading north to Coniston this week and joining the Lakeland Legends old and new to start the Lakeland 100 on Friday evening at 6pm.

My sole aim is to finish and have some fun along the way. I will start slow, run by feel and hope to maintain this throughout the race.

So here are my race objectives in order of priority:

The last one will be a massive challenge with my current physical state and I will not be consciously chasing it. After spending 11 months focussing on beating last years time, it is going to be difficult mentally to come back and ultimately go slower. However the mental side of ultra running is as important as the physical, so it will be a good challenge. Plus we never know what the day (or two) will bring and a slow start may allow me to finish stronger than last year, which will have benefits.

One thing is for sure, the weather will play its part this weekend, with rain forecast, especially during the first night. Kit choice will be key, especially as I am likely to be moving slower than normal but who doesn’t love an excuse to play around with kit right? 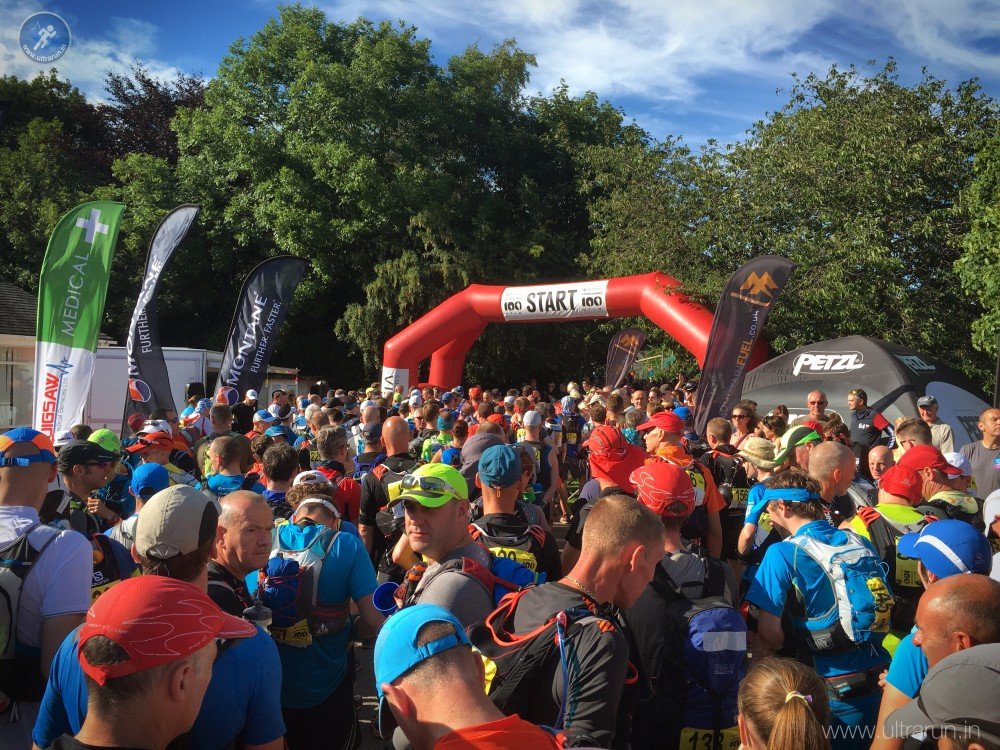 These are obviously not the pre-race thoughts I had hoped to be writing. One thing these last few weeks has shown me is how important Lakeland is to me. Not just as a race but also as a running adventure, with a superb atmosphere in and around the race from marshals, competitors and their supporters. It really is a unique experience I one I look forward to returning too.

I also realise that I am lucky to even be in a position to be able to start this race, with many forced to withdraw in recent weeks. To have that chance makes me extremely grateful and I look forward to catching up with many friends before, during and after the race.

A huge thanks to John and Carl for their efforts over the last few weeks to get me to the start line and to my wife and family for their love and support. I hope your time and energy will be worth it and I can make you all proud!

For anybody interested in tracking my progress, you can get live updates as we pass through the various checkpoints on the Lakeland 100 website, once the race commences at 6pm Friday.

Fingers crossed and wish me luck for this one, I think I’m going to really need it! 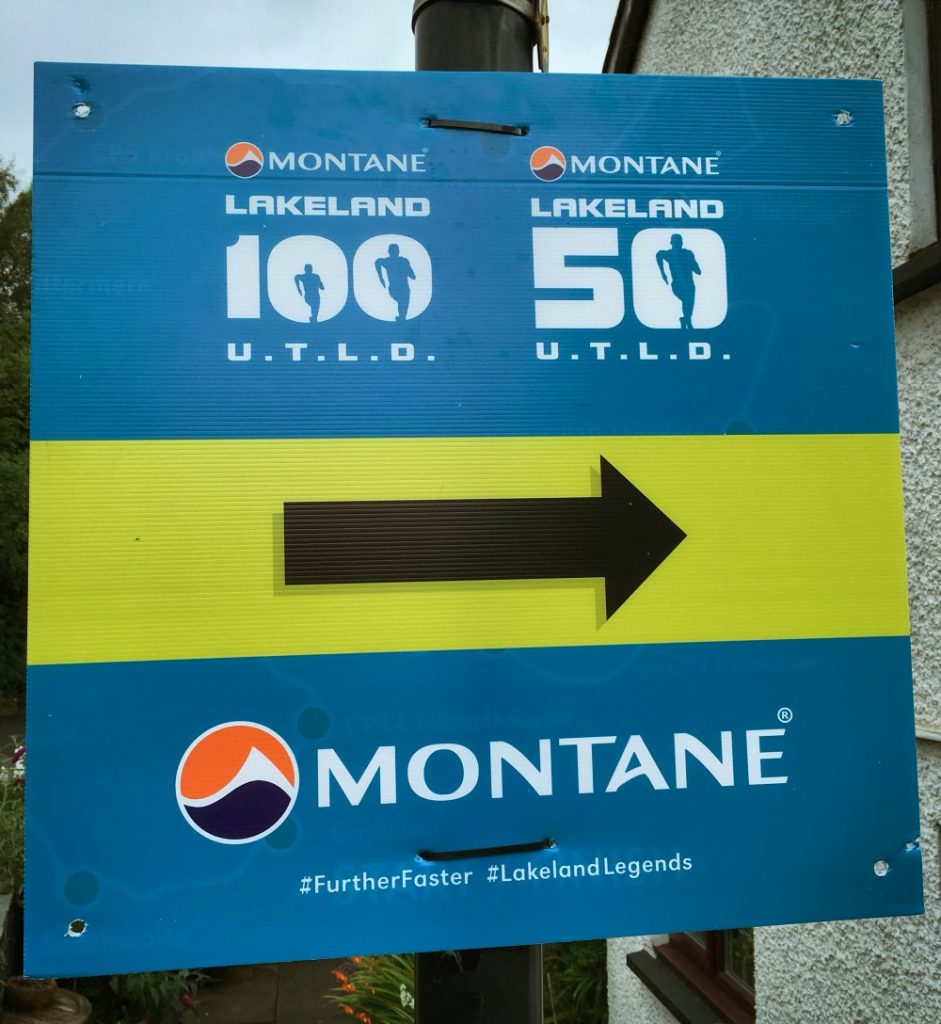 My Pre-race Thoughts Ahead of The Lakeland 100